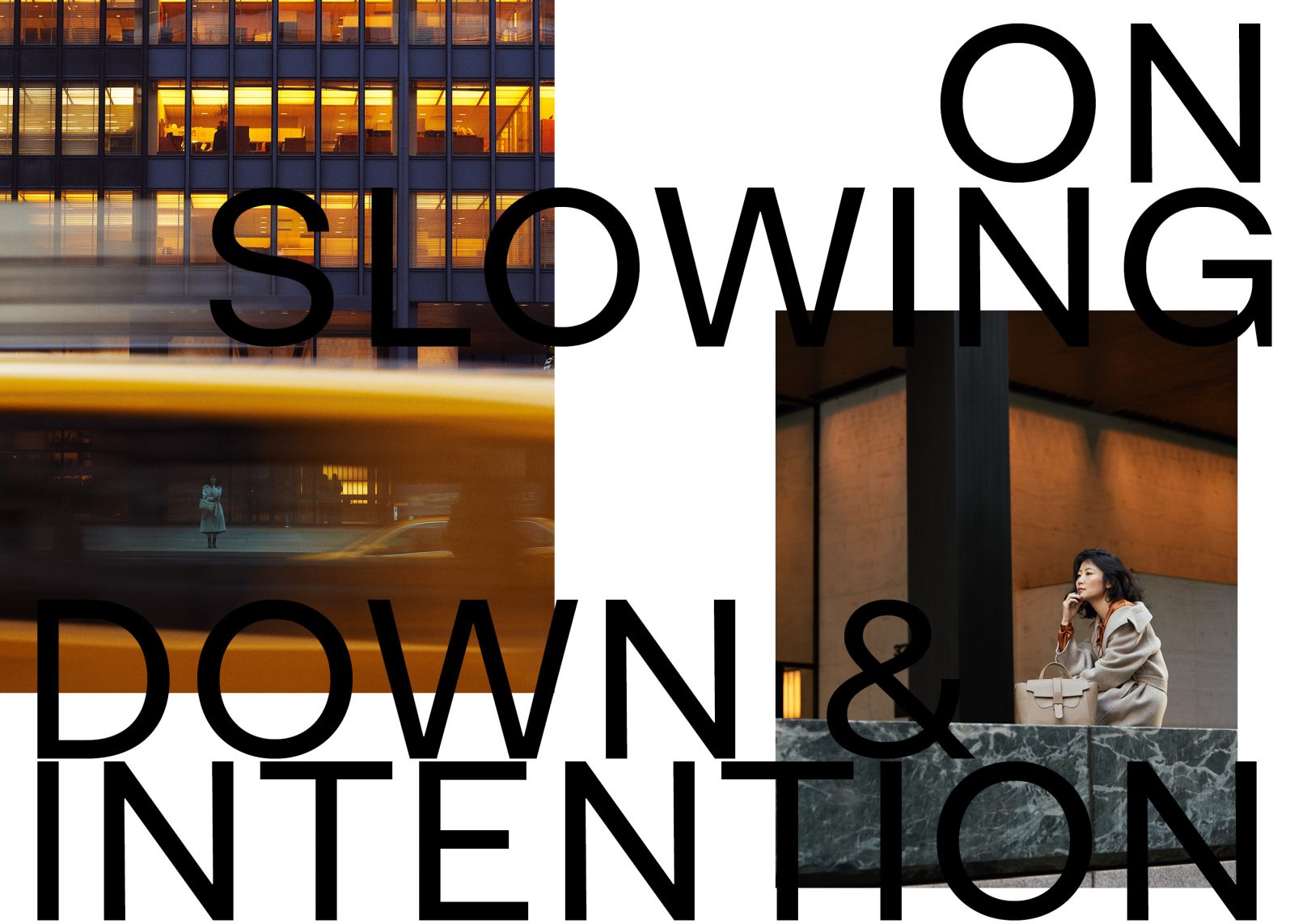 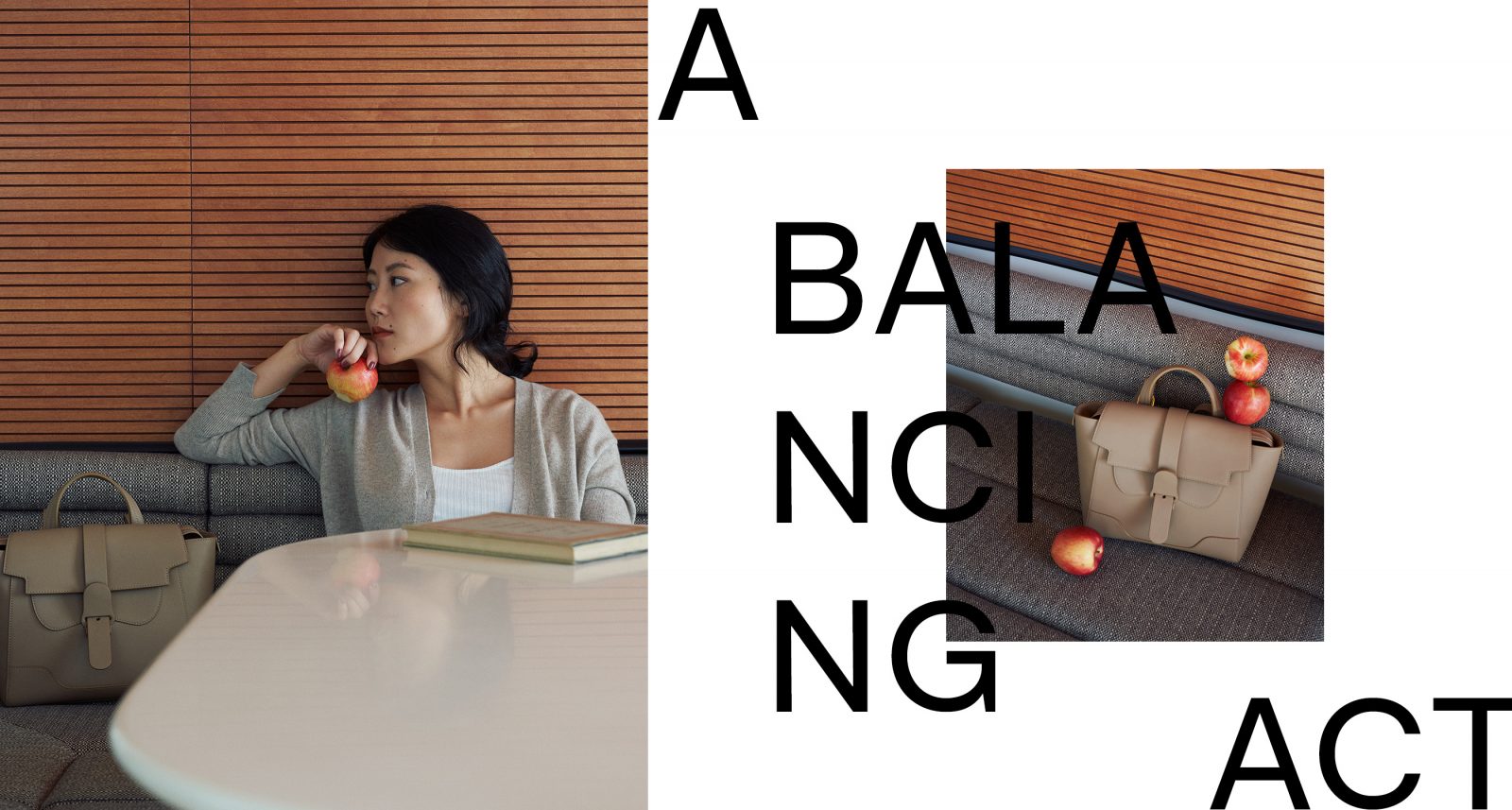 This project was particularly meaningful to me, as it was at the end of last year that I started to (over)think everything about photography and my motives as a photographer. I was thinking a lot about if I can still call myself the photographer of a photo when I am in the photos and someone else is taking the shot. And I felt that I often had to justify that the physical pushing of a shutter button did not make one a photographer. That that was really only 1% of the equation. For me, the seeing of a photo has become somewhat second nature. Most of the time, I’ve already “seen” the photo well before the camera does. And I’m already taking all the things that make a photo into account — the lighting, the angles, the composition, any layering of foreground, etc. For the times when I am in photos, I do my best to communicate that frame to whomever does get to push that button. (This is not to discredit assistants who do that work and properly execute the vision – that isn’t easy either, especially when you’re dealing with someone as um, particular as I.) I originally thought I would talk about this in the video (below), but when I really sat down to think about it, it felt rather petty compared to my overall feelings about my role as a photographer, so the direction veered a bit.

We completed this project last November, and continued to tweak it until today. It’s incredible when you have the time to really slow down and give a project a bit of breathing room, and then revisit it. I’m especially grateful to Senreve who partnered with me to make this video a reality and to The Standard, High Line for giving me time in a room in between guest hours. Featured in this content is the Midi Maestra bag from Senreve. 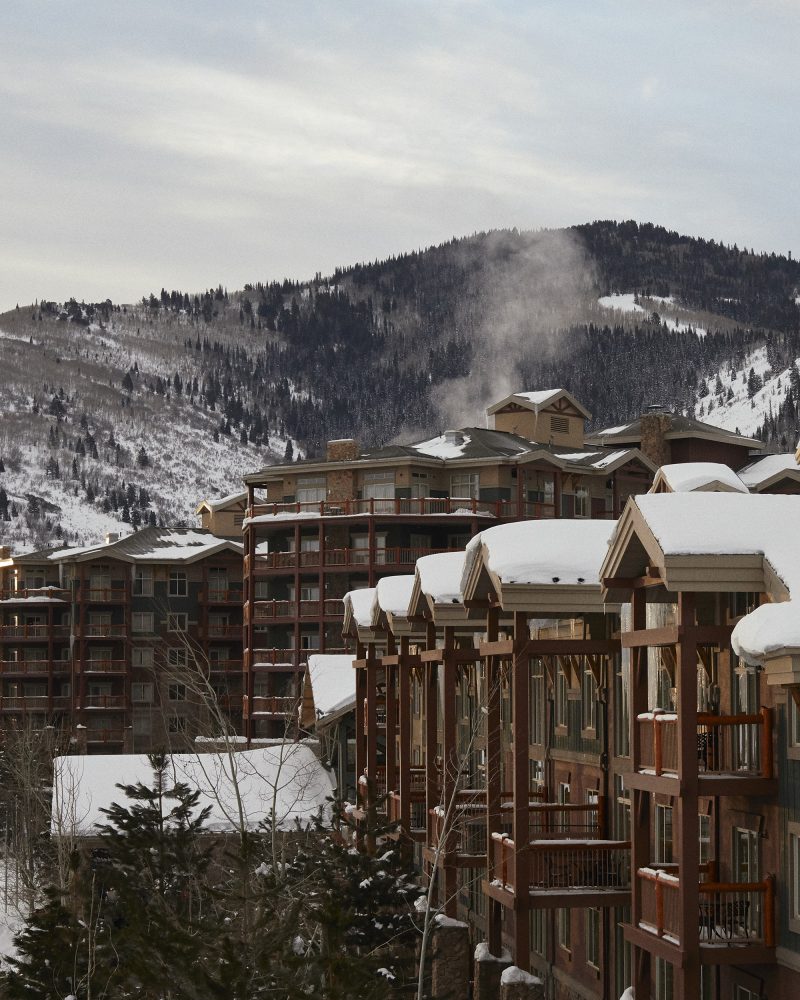 A Day in Park City Feb 19, 2019 An abbreviated guide to Park City during the Sundance Film Festival featuring a few favorite places to eat and drink. 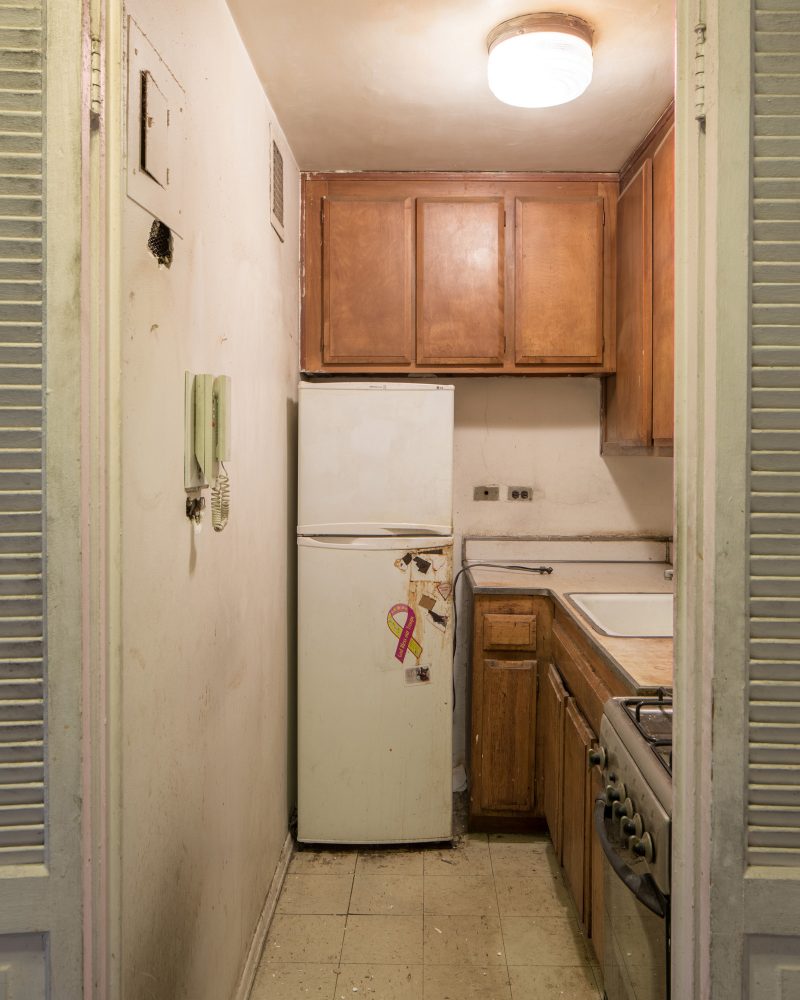 The Palace, Part I Sep 3, 2019 The "before" condition of a studio apartment I renovated with designer Eric Petschek. 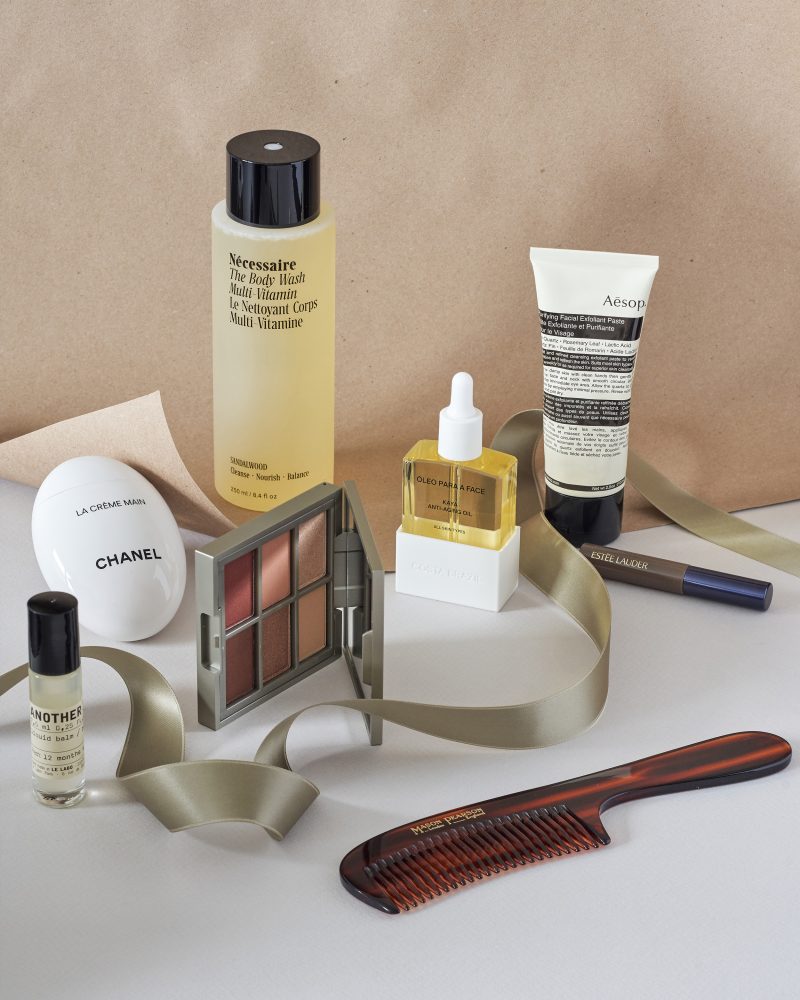